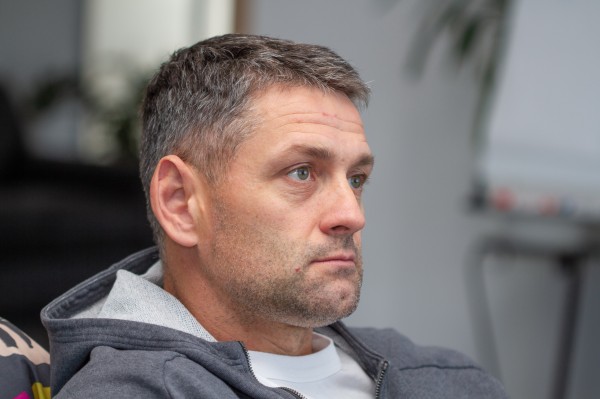 Started oil and gas career in 2000, working as a drilling fluids engineer for Technomechsrvice LTD, Krasnodar. Was doing post graduate in JSC “Bureniye” on specialty of Drilling and Completion fluids. While this step of career worked in Western Siberia, Komi Republic, Kaliningrad region, Krasnodar region.

From 2005 till 2007 worked in Kaliningrad and performed services at D-6 platform for Lukoil-Kaliningradmoneft.

In 2012 was transferred to Angola. Worked as a drilling fluid engineer for CABGOC (Chevron and Sonangol) project in Cabinda, block 14 on platforms Maersk Deliverer and West Setia. In 2013 was invited to Project Engineer position on the same project, covering M-I SWACO operations at Block 0.

In 2015 was transferred to international mobile resident status in Angola and worked as Chevron office-based Project Engineer and DESC Engineer, covering up to 4 offshore rigs.

In 2017 joined M-I SWACO team in Abu-Dhabi as drilling fluids engineer consult and worked until 2018, when was invited to join Kaz M-I team.

In 2019 was invited for position of Fluids Operations Manager and Kaz M-I General Director Deputy.