Rystad Energy analysis shows that 2020 is set to have the fewest concluded licensing rounds of the 21st century.

Just 43 rounds have been completed so far, Rystad Energy highlighted, adding that “very little” upside potential was left. Results from two more rounds could come by year-end, according to independent energy research and business intelligence company, which warned that even so, the count will still remain the lowest of the century in 2020.

Licensing rounds grew in 2017, 2018 and 2019, reaching 98 concluded rounds last year, a chart compiled by Rystad Energy showed. According to the chart, 50 rounds were concluded in both 2015 and 2016, with around 80 concluded in 2014 and more than 90 concluded in 2013. Australia is leading the lease round tally in 2020 with seven concluded rounds, covering different regions, both onshore and offshore. The U.S. follows in second place with four lease rounds concluded, two in the Gulf of Mexico, one in Alaska and one in the Beaufort Sea.

The amount of completed licensing rounds is not expected to increase by much in 2021, with Rystad Energy’s chart projecting a count of just over 50. Rystad Energy said it expects next year’s licensing activity to continue to be dominated by countries like Suriname, Guyana, the U.S., Norway, Israel, India, China, Malaysia, Egypt and the UAE. The company noted that other countries - including Indonesia, Myanmar, Thailand, Algeria, Tanzania, Equatorial Guinea, Ecuador and Barbados - may not announce their licensing schedules until the second half of next year as they wait for interest to pick up.

“This has been impacted this year by travel restrictions for personnel, and also by a lack of sufficient funds from exploration companies,” Mahajan added in the statement.

Earlier this month, Rystad Energy warned that the world is on track to run out of sufficient oil supplies to meet its needs through 2050 - despite lower future demand due to the Covid-19 pandemic and the accelerating energy transition - unless exploration speeds up “significantly”.

“The scope of exploration will have to expand significantly,” Palzor Shenga, a senior upstream analyst at Rystad Energy, said in a company statement posted on December 9.

“Unless we see a momentous transition in the global energy mix sooner than currently expected, or a much faster development pace than the current norm, upstream players may have to more than double their conventional exploration efforts in order to meet global oil demand through 2050,” Shenga added in the statement. 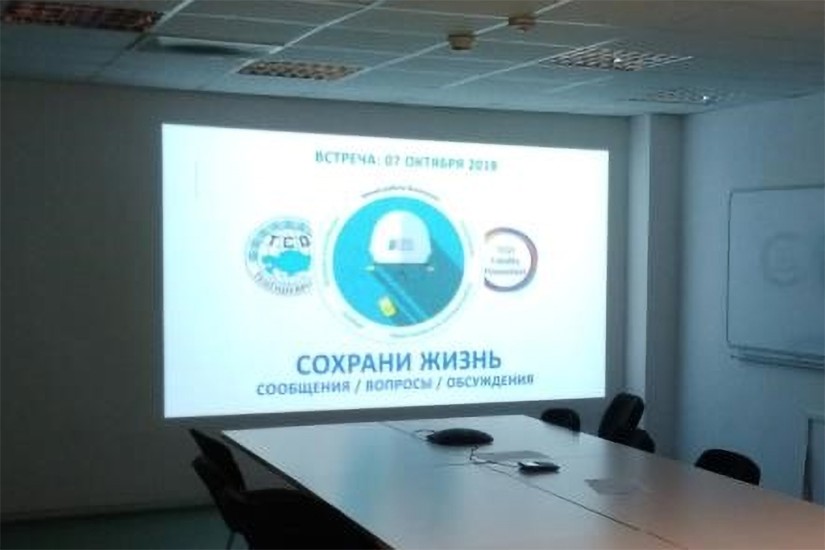 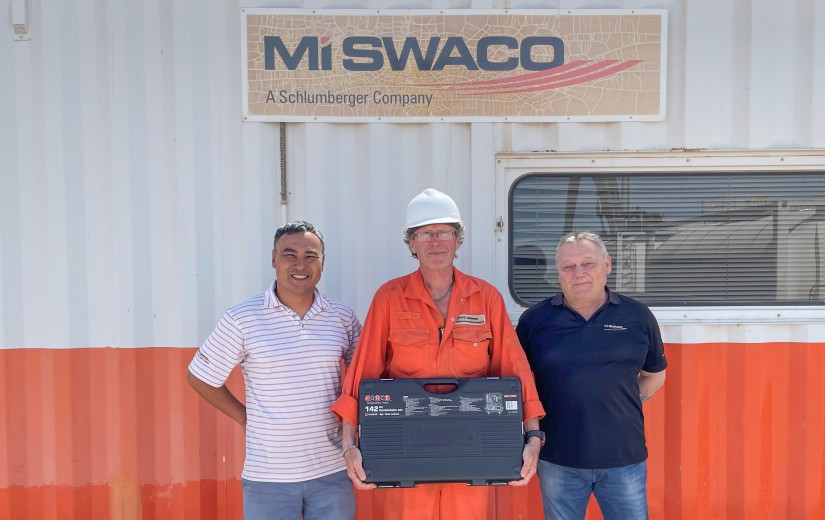 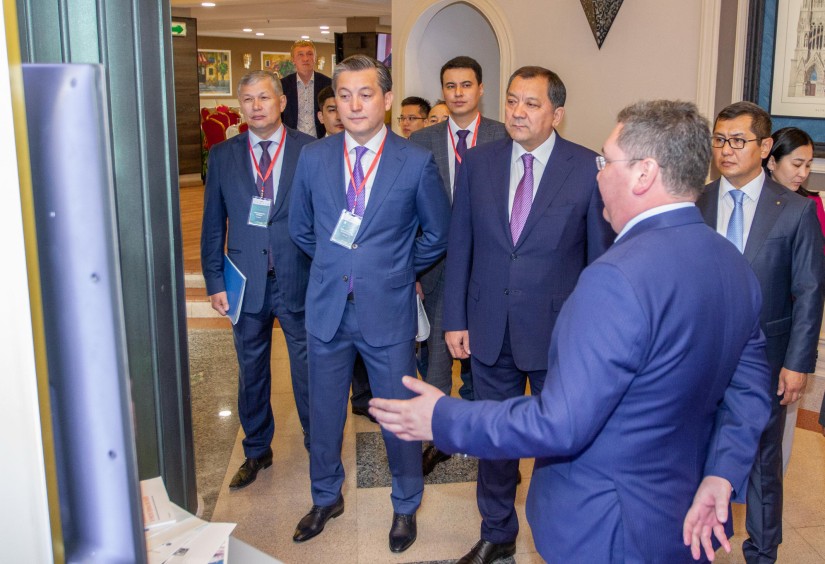 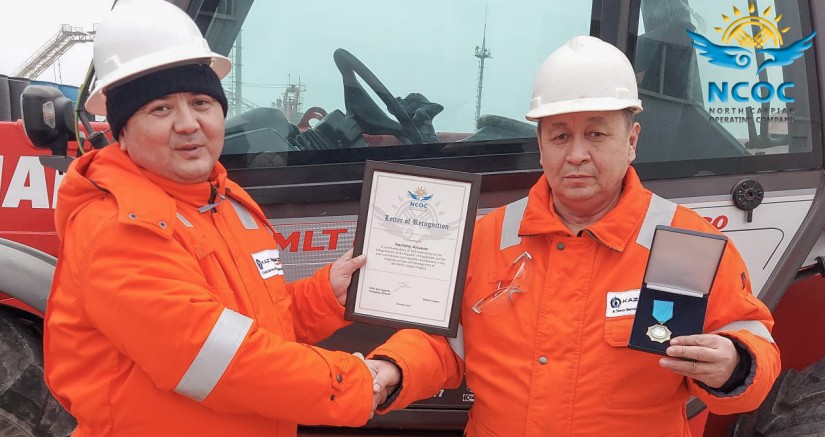